The following source code files are provided to help you with this and upcoming projects. You are not required to use them, but it is highly recommened that you use them and refrain from modifying them. Some of these files include additional code as compared to the same files in the previous project, so make sure to download them all again. 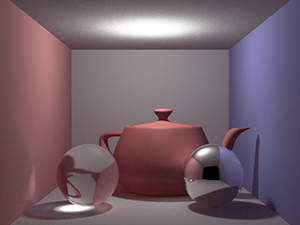 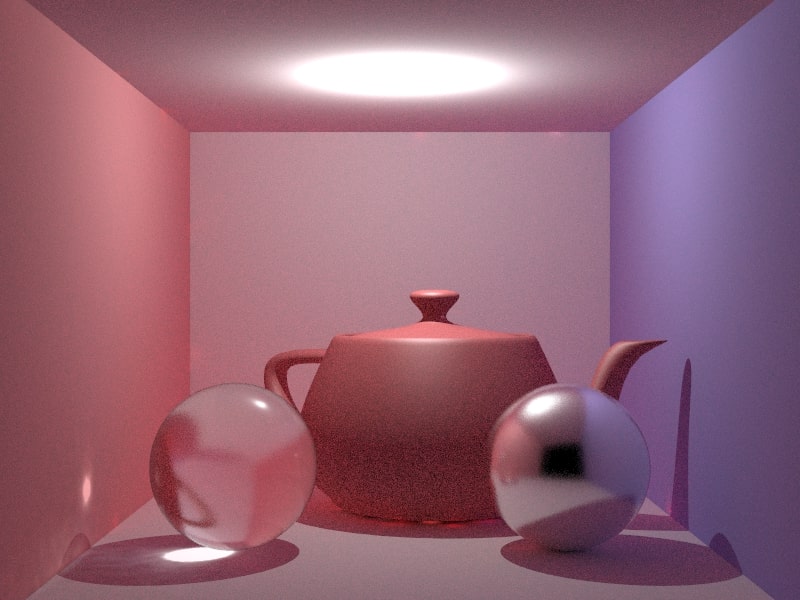 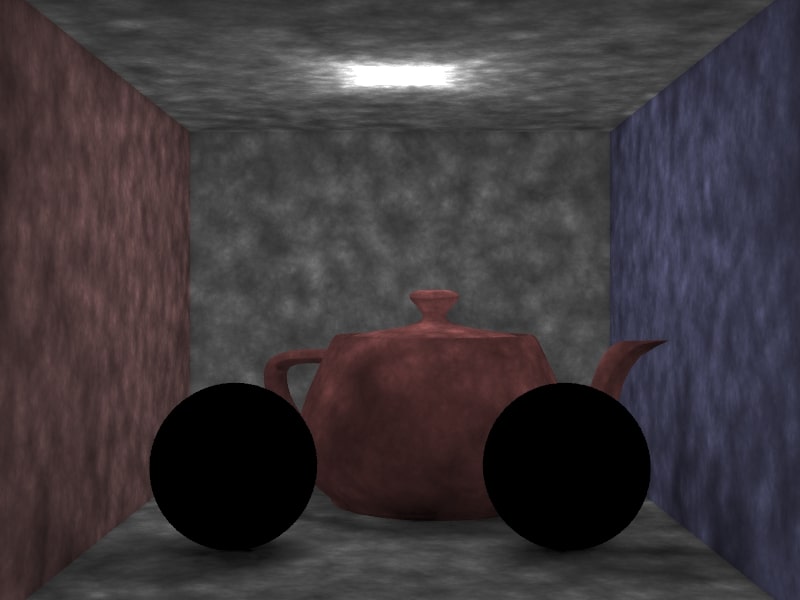 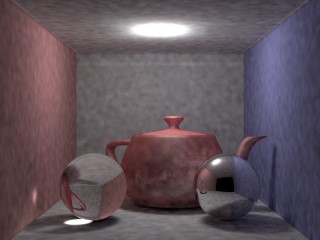 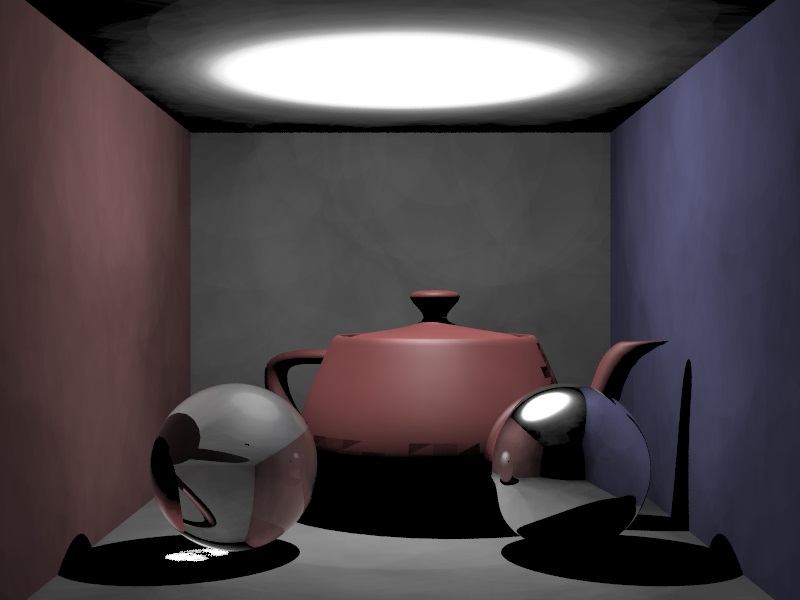